After being involved in the food industry since his early days; Probucam’s founder Mario García De la Paz saw an opportunity to enter the maritime industry. Back in the 1970’s a young entrepreneur began making contacts in the local port because of his involvement in his fathers’ supermarket.

Guayaquil is the home of Probucam, where it all started. Guayaquil’s port is one of the main ports in Latin America with over 18% of the total of containers that have been moved. Mr. Mario Garcia saw an opportunity in a city where the port is the heart of its economy. Because of his involvement in the food industry he decided to start investing in freezers in order to store and dispatch products to the Maritime Port.

As his  client portfolio grew he decided to formalize, and Probucam was born. Because of bureaucracy and security reasons the company had to get certifications and regulations in order to operate.

In 1982 the now formal Probucam S.A. began its official operations with all the legal and international permits and certifications that allows a company to work in maritime ports. Throughout its 4 decades of presence Probucam has acquired infrastructure, vehicles and human talent specialized in delivering, storing and providing products for vessels in port.

The company realized in the 2000’s that their capacity exceeded ports, that is why they decided to also bring their services to shrimp farms and to fishing boats. Nowadays Probucam has a presence in all the ports of the country because of our hard work ethic. We are available 24/4 because we know how demanding our industry is and we want it to be as efficient as possible. Also putting our country’s ports on the top of the world.

Our Mission at Probucam is serving vessels in Ecuadorian ports in an effective way with professionalism, hard work and integrity. Our team is available 24/7 in order to keep up with the high demands of the maritime industry.

We work in order to make our industry better. We want to keep being the number one Ship Chandler Company in Ecuador and hope to be the best of Latin America. We run an honest and professional work ethic that makes us work with companies from all over the world. 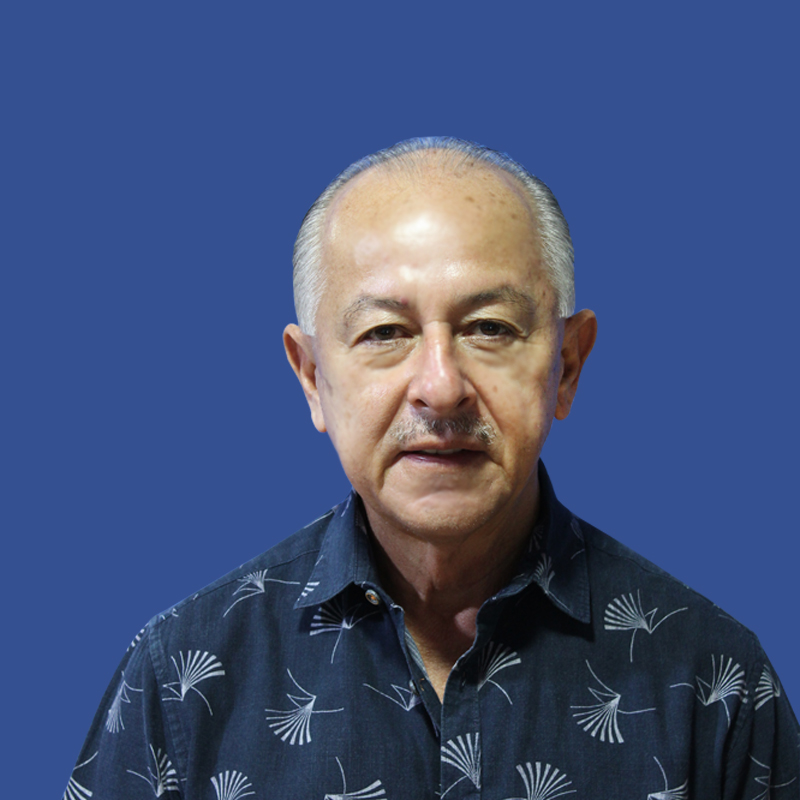 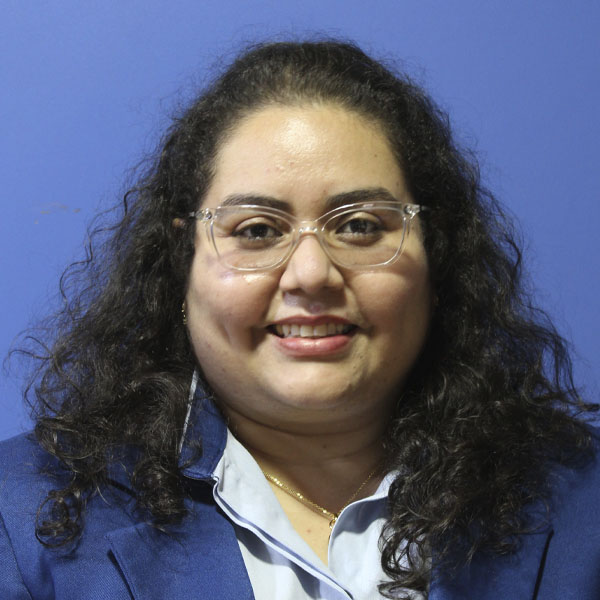 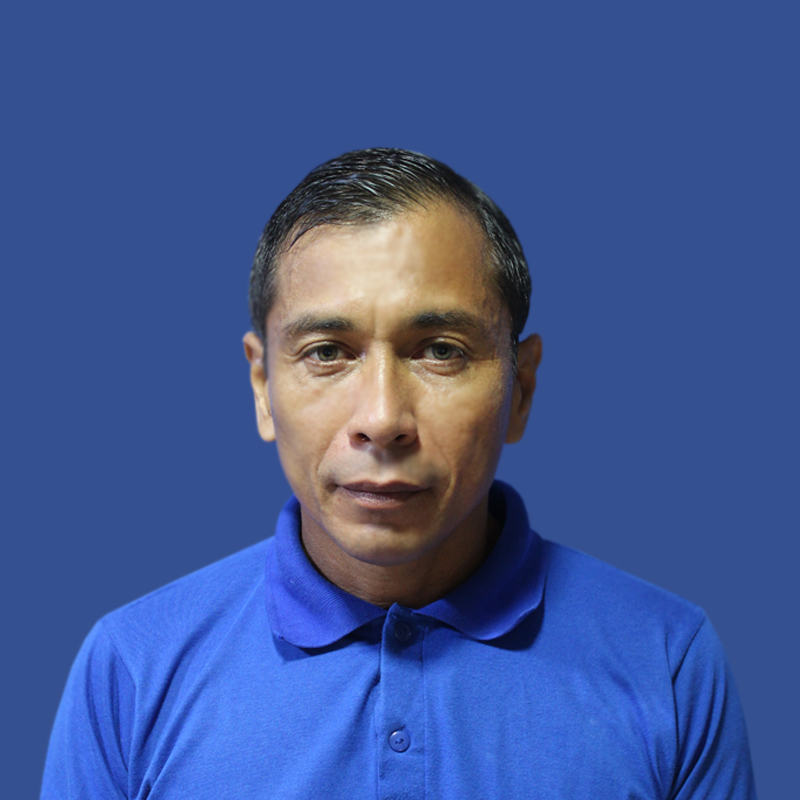 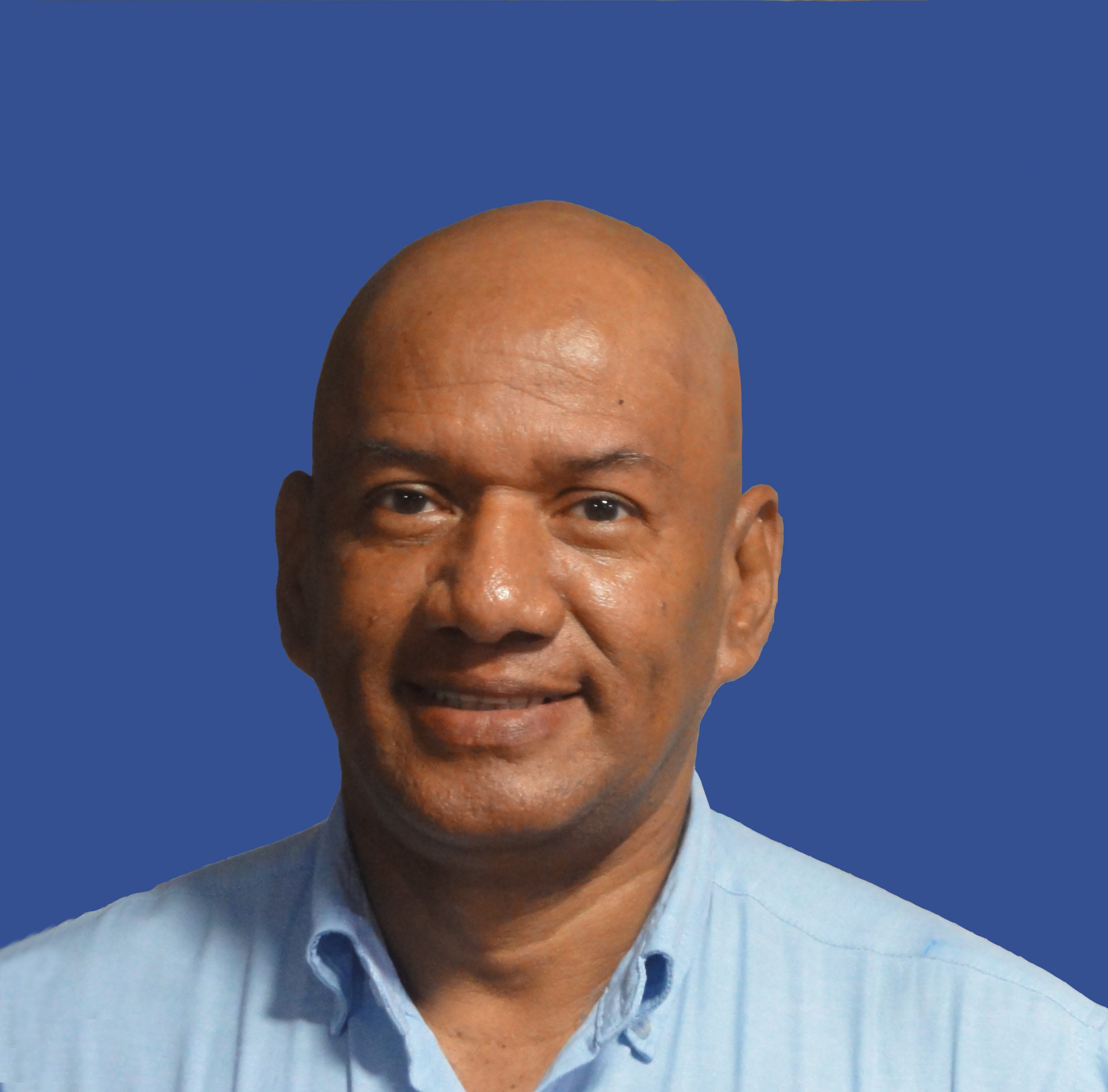 Abrir chat
Need help?
Hello ✋
How can I help you?